A wise friend of mine, correctly observed that Instagram has the tendency of creating a feeling of discontent and dissatisfaction with oneself.

She richly made the wise decision of actively blocking out anything and everything that gave such negative vibes.

Protect yourself on the path to wholeness.

The more we focus on the lives of others, the more we find ourselves making useless and self-hurting comparisons…

The Bible is right in saying that comparing ourselves with others is not wise:

The more I look at others, the longer I want the lives they have. I end up feeling less beautiful, less rich, less lovable, and less of everything.

Instead, it creates in me a spirit of murmuring and complaining, rather than one of gratitude.

Rather than seeing how blessed and rich my life is, all I see is how much fuller, richer and better off the lives of others are.

It creates the green monster of jealousy and wallowing in self-pity. It degenerates to mild hatred or loathing others, to the point where it’s so dangerous that we would want to do anything and everything to have what others have.

The stage where what we have is no longer enough for us, we won’t be satisfied at this point, because there’s always more to want in this life.

Moderation, being the key to balance in everything, and the means to avoid extremism.

We were never created to find satisfaction from the outside world we live in, true satisfaction has always been meant to come from within, from a higher source… The SOURCE of our very lives and existence… (God).

We shoot ourselves in the foot by subjecting ourselves to false, unrealistic standards of living and then we wonder at our dissatisfaction?

It’s one thing to want more out of life, it’s another to lack Contentment. There’s a fine line of difference…

Contentment has often been misinterpreted:

Comparison has often been described as “the thief of joy”. It prevents us from enjoying the now.

We hurt ourselves by continuously thinking, “this is how life is supposed to be…”, when our dreams of life are a stark contrast to our reality, all that’s left is an empty feeling of dissatisfaction with our current state and we loose the ability to bask in the joys of every moment in our reality.

The more you have, the more you want to have. If you don’t ever practice Contentment, you’ll never be able to say ‘this is enough’.
As much as I favor ambition and vote against complacency, we need to find a balance where we’re content even in our steady growth through life…

9 thoughts on “The Pitfalls of Comparison” 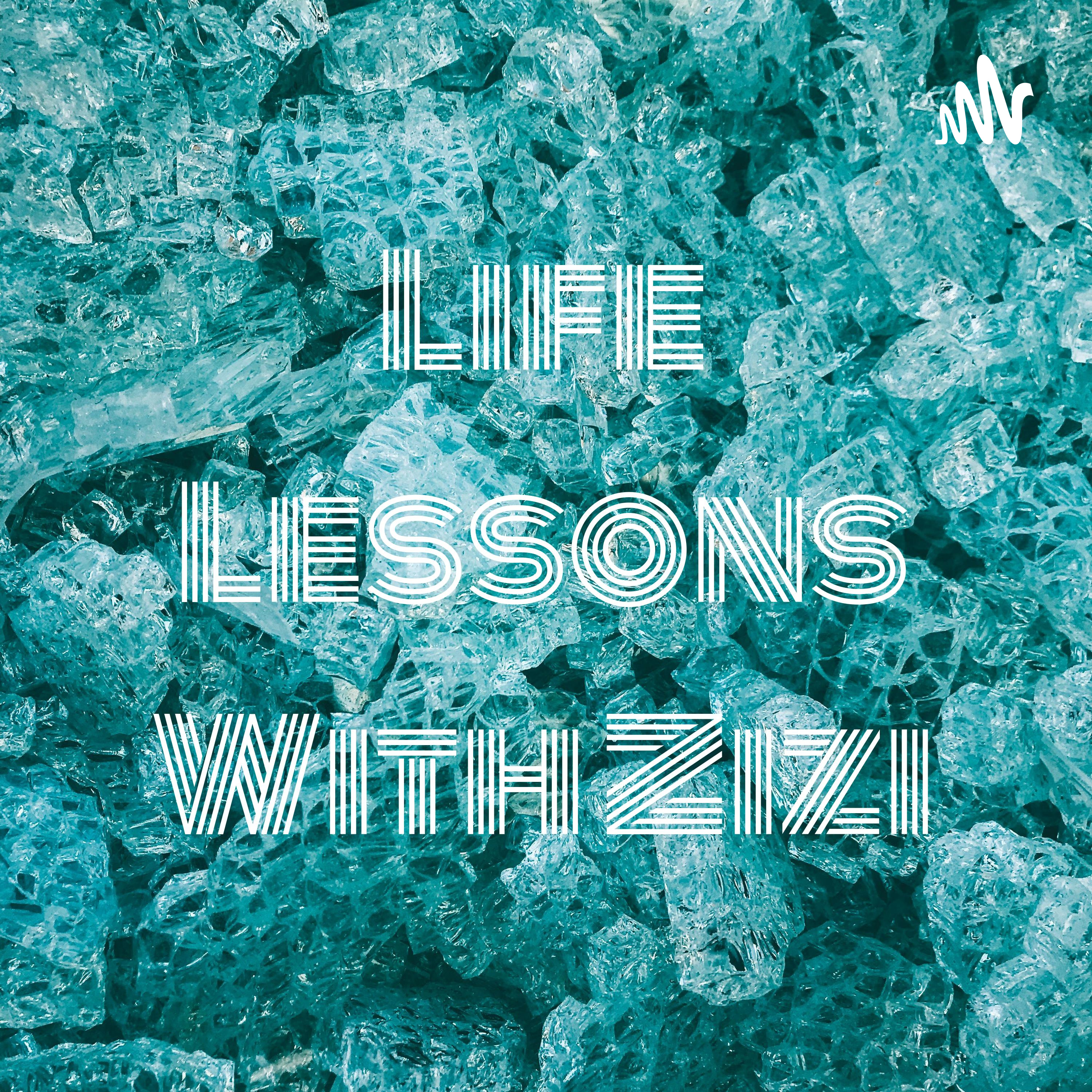